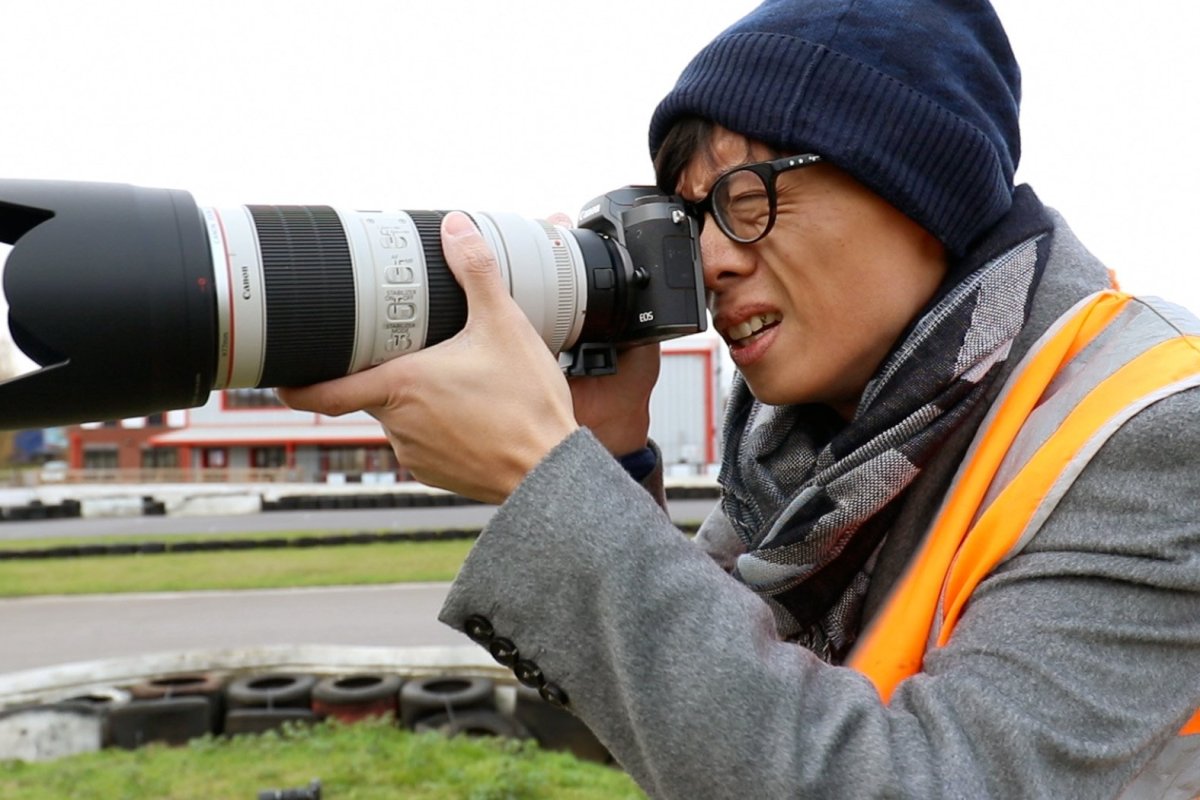 Recently, we have heard that Kai, aka Kaiman Wong, has moved on from his presenter duties at the YouTube channel DigitalRev TV.  He discusses this move in his YouTube video below:

Now, he will be starting out by doing camera gear reviews on his own YouTube channel.  One of the first reviews that he has done is for the new Canon EOS M5 camera.  Here is his review:

We all wish him luck in his new endeavor.  And I’m looking forward to the new video reviews that Kaiman will be releasing in the near future.